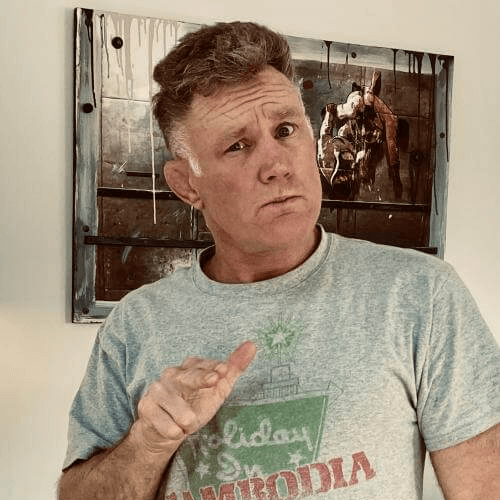 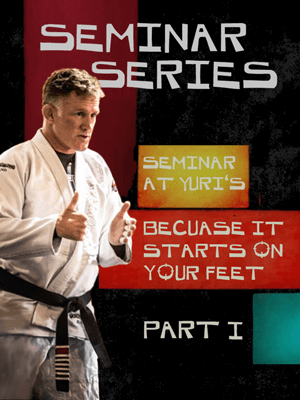 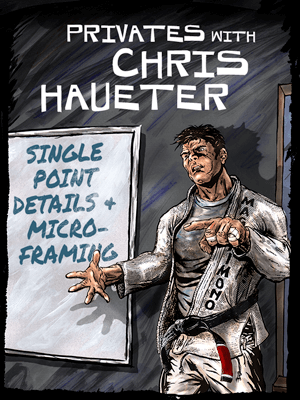 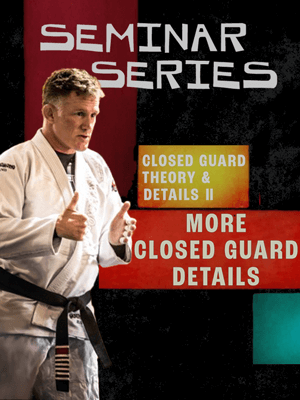 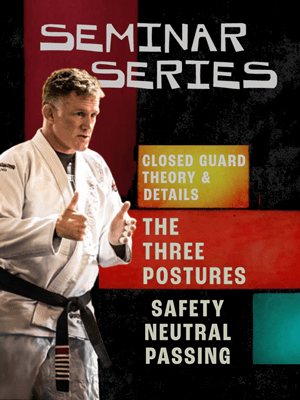 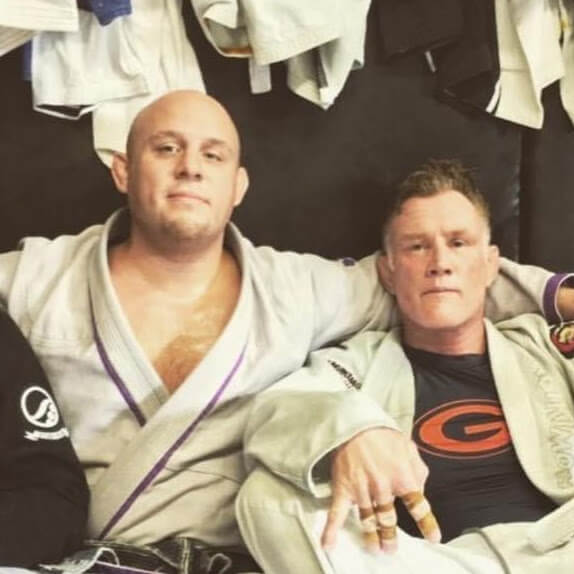 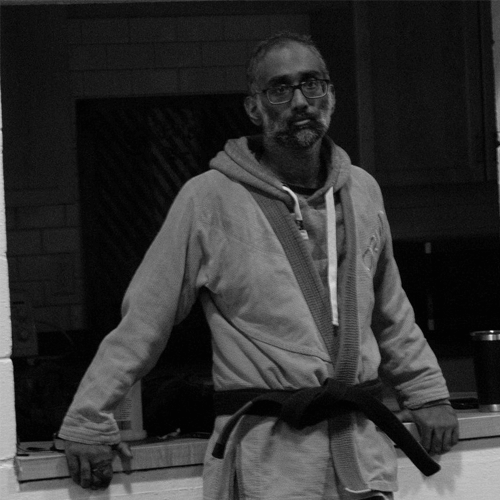 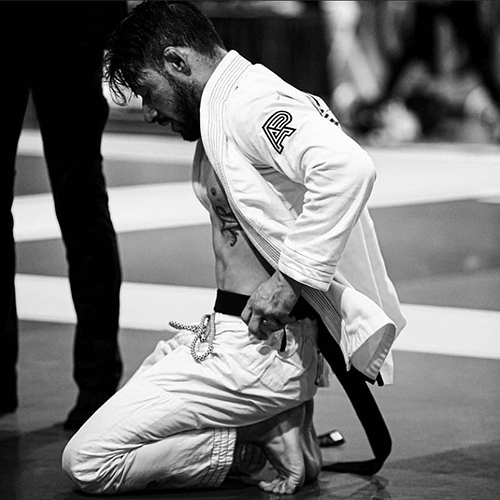 This website stores cookies on your computer. We use this information in order to improve the browsing experience and for analytics about our visitors.